Blacks claim they wish to be separate from Whites

It's somewhat difficult to discern, they carry the Bible like it's their own, it's not! 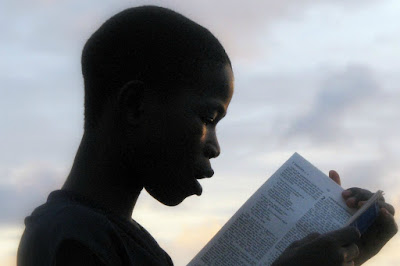 Christianity first arrived in North Africa, in the 1st or early 2nd century AD. The Christian communities in North Africa were among the earliest in the world. Legend has it that Christianity was brought from Jerusalem to Alexandria on the Egyptian coast by Mark, one of the four evangelists, in 60 AD.

In fact, the Bible was used to justify slavery and the "only" book slaves were allowed to read.