So...you think that you're going to buck huh? 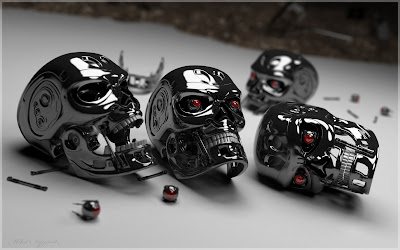 
There over 800 prison camps in the United States, all fully operational and
ready to receive prisoners. They are all staffed and even surrounded by
full-time guards, but they are all empty. These camps are to be operated by
FEMA (Federal Emergency Management Agency) should Martial Law need to be
implemented in the United States and all it would take is a presidential
signature on a proclamation and the attorney general's signature on a
warrant to which a list of names is attached. Ask yourself if you really
want to be on Ashcroft's list.


The Rex 84 Program was established on the reasoning that if a "mass
exodus" of illegal aliens crossed the Mexican/US border, they would be
quickly rounded up and detained in detention centers by FEMA. Rex 84
allowed many military bases to be closed down and to be turned into
prisons.


Operation Cable Splicer and Garden Plot are the two sub programs which will
be implemented once the Rex 84 program is initiated for its proper purpose.
Garden Plot is the program to control the population. Cable Splicer is the
program for an orderly takeover of the state and local governments by the
federal government. FEMA is the executive arm of the coming police state
and thus will head up all operations. The Presidential Executive Orders
already listed on the Federal Register also are part of the legal framework
for this operation.


The camps all have railroad facilities as well as roads leading to and from
the detention facilities. Many also have an airport nearby. The majority of
the camps can house a population of 20,000 prisoners. Currently, the
largest of these facilities is just outside of Fairbanks, Alaska. The
Alaskan facility is a massive mental health facility and can hold
approximately 2 million people.


Now let's review the justification for any actions taken... 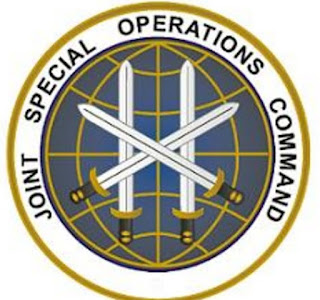 As the creator and owner of this blog, I'd like to sincerely say, "Mr. president Obama, go fuck yourself"!


“The people on the list might be me.” — Senator Rand Paul (R-Ky.), speaking during his March 6 filibuster about the “kill list” maintained by the Administration of President Barack Obama
President Barack Obama has big plans to change the United States. Most frightening is that he can back up his Machiavellian plan with a personal army that targets any real or perceived enemies, even if it means killing American citizens without trial or arrest.
It is nothing new. Tyrants have employed personal armies for 2,000 years, beginning with Julius Caesar’s Praetorian Guard. Joseph Stalin wielded his Peoples Commissariat for Internal Affairs (NKVD) and Adolph Hitler had the infamous Schutzstaffel (SS). Obama commands the Joint Special Operations Command (JSOC).
While the President didn’t create this hybrid of the military and CIA, it operates under his command. JSOC is made up of the most elite soldiers in the world, and they follow Obama’s orders. The funding, which is in the billions of dollars, comes from taxpayers (the actual amount is classified); and there is zero Congressional oversight.
The commandos who make up JSOC were born from the ashes of Operation Eagle Claw, President Jimmy Carter’s failed rescue of American hostage held in Iran in 1980.
Headquartered at Pope Field and Fort Bragg in North Carolina, JSOC has already been woven into myth by the Obama Administration and popular media for the operations of one of its components: Navy SEAL Team 6, which killed Osama bin Laden.
The potential for even a good President to abuse force became apparent under the Ronald Reagan Administration, when JSOC was subsequently put on a tighter leash. But it was slipping under the radar even then. In 1993, one of JSOC’s most secretive missions was the disastrous raid against the Branch Davidian cult in Waco, Texas, which led to the deaths of 75 people, including 20 children and two pregnant women.

By the authority vested in me as President by the Constitution and the laws of the United States of America, including the Defense Production Act of 1950, as amended (50 U.S.C. App. 2061 et seq.), and section 301 of title 3, United States Code, and as Commander in Chief of the Armed Forces of the United States, it is hereby ordered as follows:


at November 14, 2015
Email ThisBlogThis!Share to TwitterShare to FacebookShare to Pinterest 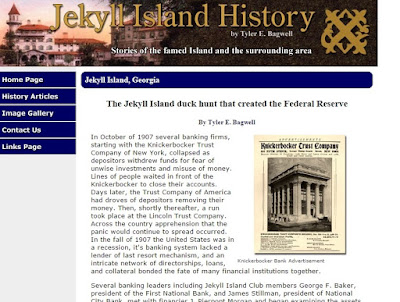 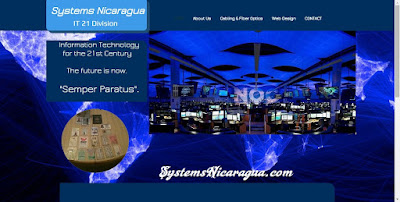