I build custom websites with moving animated .gifs, videos, pictures and the content that the customer wants. Along with that I create a parallel blog with a new email account on Google so that "you" the customer can go in and see your analytics.I also create Youtube videos and much much more. My site has recently changed because my life has taken a different path in the last 6 months yet I did not change my web design page. If you need my services I will forward you my web address and you can view my site to get a better feel for what I do. I don't use PayPal, I have a physical address and can be paid by money order, check or ETF. I like my customers to know I'm a real person that they can actually visit if need be. 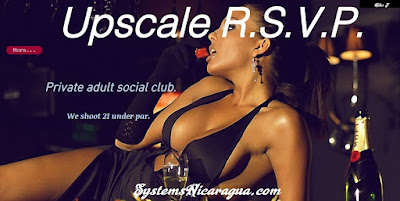 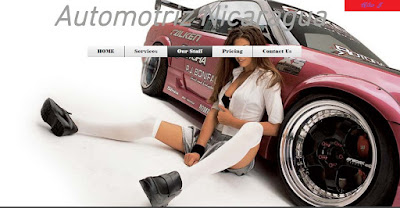 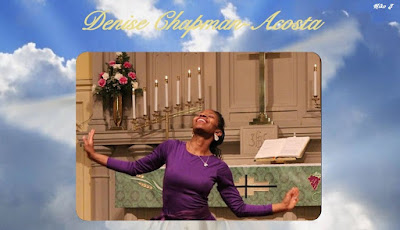 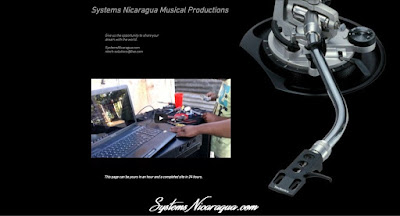 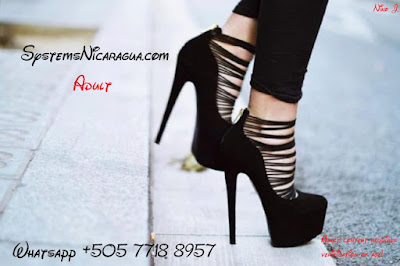 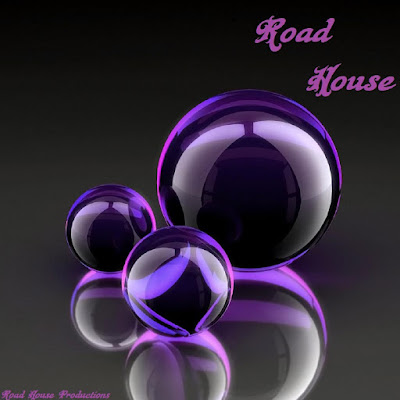 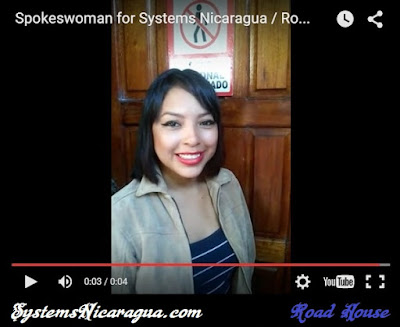 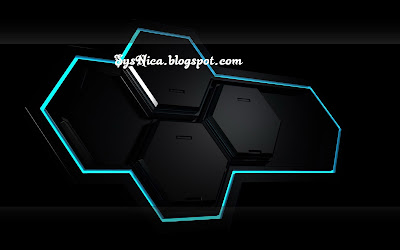 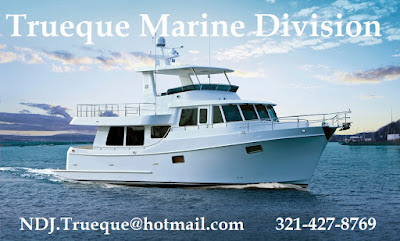 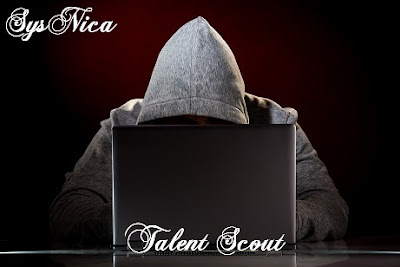 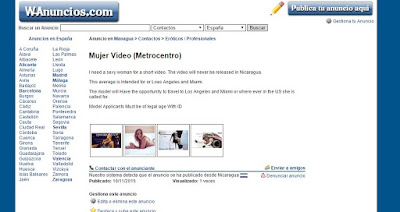 at April 13, 2018
Email ThisBlogThis!Share to TwitterShare to FacebookShare to Pinterest

Are you ready for the weekend? 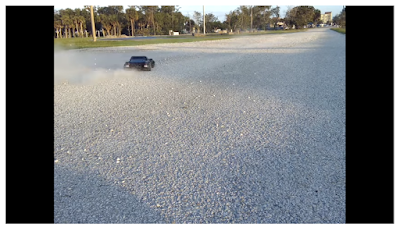 at April 12, 2018
Email ThisBlogThis!Share to TwitterShare to FacebookShare to Pinterest 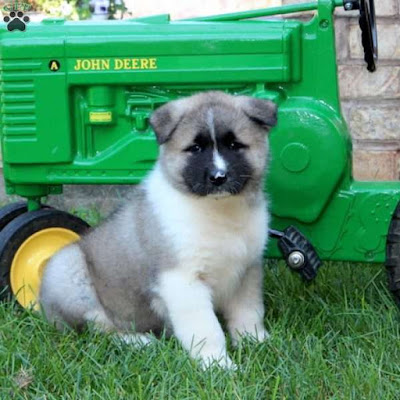 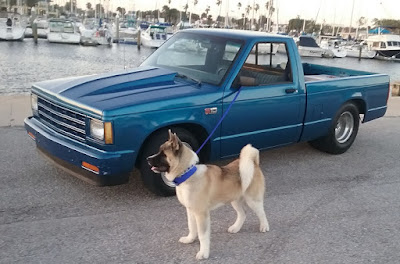 1- Before Akitas had an “official” breed name they were referred to simply as “snow country dogs.” The breed originated from the snowy, rural, mountainous region of Japan, Akita and Odate, where they were used to hunt boar, elk, and the small Yezo bear. There is a museum in Odate devoted to the breed. 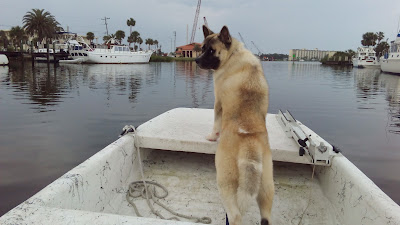 2- Akitas have webbed toes to help walk on snow by distributing their weight more effectively. Historically, they keep their front dew claws because these “ice picks” help them climb out of icy water. 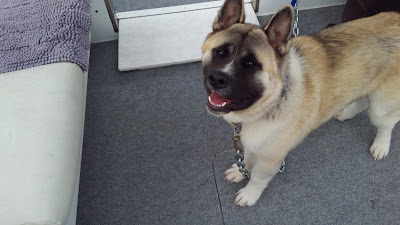 3- When the weather turns cooler the dogs seem to have a “turbo” button that switches on. If there is snow on the ground, they will stay out all day hunting rabbit, squirrel, and other small game, in a securely fenced yard until relegated to come inside the house. It is safe to say they prefer colder weather, love eating snow, and rolling in it as a snow “scrub.”
4- The Akita is designated as a national treasure in his native country. At one time, Akita ownership was restricted to the Imperial family and the ruling aristocracy. Caring and feeding of the Akita were detailed in elaborate ceremony and special leashes were used to denote the Akita's rank and the standing of his owner. 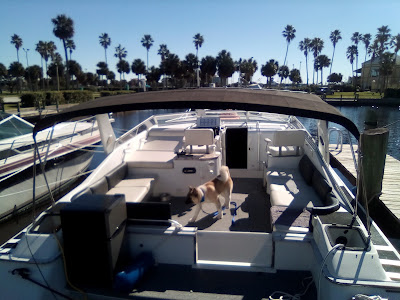 5- There is a spiritual significance attached to the Akita. When a child is born in Japan, the proud family will usually receive a small statue of an Akita, signifying health, happiness, and a long life. 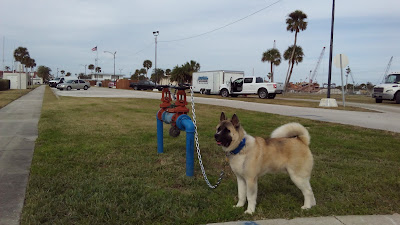 6- The famous deaf, blind author and political activist, Helen Keller, is credited with bringing the first Akita into the United States in 1937. She was said to have been inspired by the legendary Hachiko, the loyal dog who became world famous for waiting nine years at a train station in hopes his dead owner would return. Keller found the dogs to be “gentle, companionable, and trusty.” 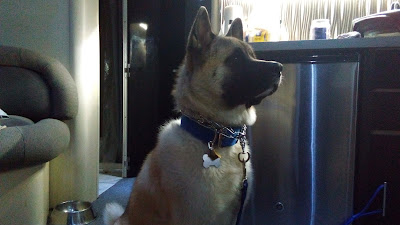 7- An Akita’s trademark is the plush tail that typically curls over his back. Each dog's tailset is unique. When you see a group of Akitas tails, very few look the same. 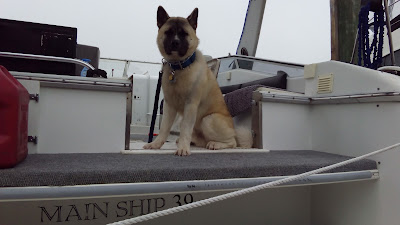 8- An Akita will groom himself like a cat, is clean, and housebreaking is usually not a problem. 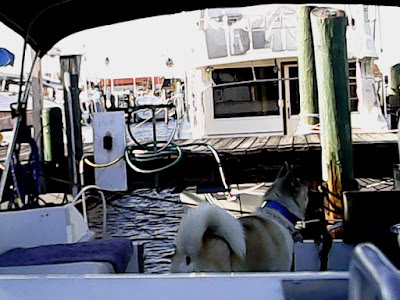 9- Akitas are members of the AKC Working Group. Several hundred have been registered as therapy dogs and some have obtained the AKC Therapy Dog title and can be seen visiting nursing homes and hospitals, and doing reading programs with children at schools and libraries. While most often seen in the conformation ring, there are also some Akitas in other dog sports, such as obedience and agility. 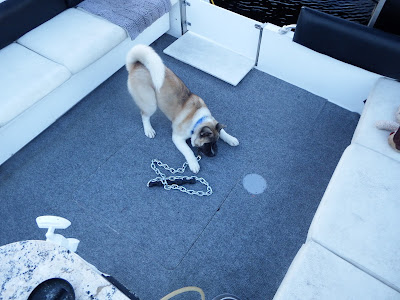 10- Independent and sometimes aloof with strangers, Akitas are affectionate with their families and form strong bonds. Highly intelligent, strong-willed, and proud, the Akita responds best to respectful commands and positive-training techniques that rely on motivation rather than force. Not everyone has what it takes to live with one of these majestic dogs. But for those who do, it is an experience like none other, a chance to share your life with a national treasure. 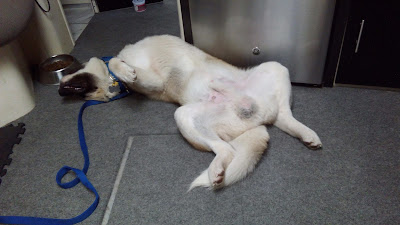 at April 10, 2018
Email ThisBlogThis!Share to TwitterShare to FacebookShare to Pinterest

How to Get Capital For Your Startup Business - Floship 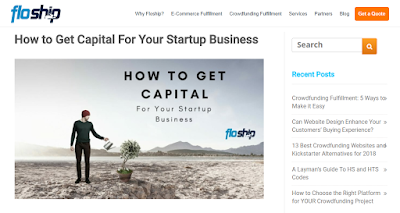